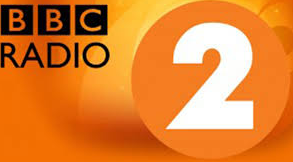 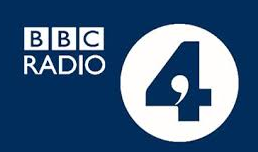 Olga Thomas has been keeping her profile high in the media lately with several radio appearances. She did an insightful interview with Clare Balding on her Good Morning Sunday show on Radio Two just before Christmas. Olga was promoting her new album ‘Jubilation Christmas Special‘ as well as discussing her faith and fascinating background.

Then more recently in January Olga was invited to be part of a special programme for BBC Radio 4 called ‘Making the Grade’, the show followed Olga as she coached people from all walks of life and of all ages to complete their ABRSM Grades in Piano. A particular highlight was her efforts with a lady suffering from Parkinson’s Disease called Carroll who discovered that she was able to play the piano with no problems and her brain was able to recognise the hand signals, once she stopped playing she was unable to have the same movements in that arm. Olga is pleased to report that all her pupils passed their exam!

The programme proved so popular it was again highlighted in other shows on Radio Four, including Radio 4 In Four and Radio Four’s Pick of The Week.

We also pleased to tell you that Olga’s album ‘Jubilation’ can be heard on all of British Airways Flights on their inflight radio station for the next six months.

To conclude Olga has been busy composing and will have some new projects to announce shortly.